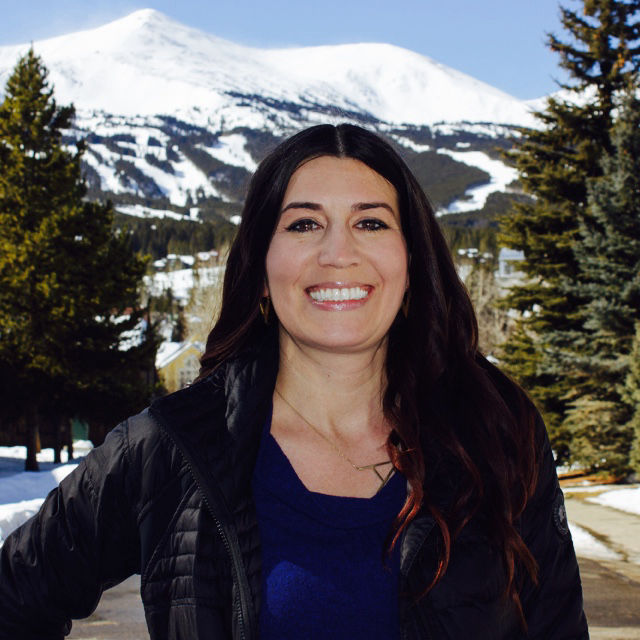 Ally was raised in Northville, Michigan, a small-town and close-knit community very similar to Breckenridge. Her midwestern roots shaped her into the down to earth, authentic, caring, and friendly person she is today.

Ally is a self-driven hard-worker and a leader....

Ally was raised in Northville, Michigan, a small-town and close-knit community very similar to Breckenridge. Her midwestern roots shaped her into the down to earth, authentic, caring, and friendly person she is today.

Ally is a self-driven hard-worker and a leader. When Ally attended the University of Michigan as a full-time student in the Aerospace Engineering program, she also held a full-time job working as a retail store manager. After graduation, Ally moved to Los Angeles in 2005 where she worked in the Aerospace industry helping to design and launch state of the art satellites. In 2015, she moved to Colorado for a job opportunity and also for her passionate pursuit of snow sports: Ally spent her winters as a part-time resident of Summit County. In 2020, she permanently relocated to the community she had grown to love. Ally is an avid skier, having logged 120 days on the mountain during the 2020/2021 season. When she isn’t working or skiing, she loves listening to live music, cooking, singing, writing, and bowling. Breckenridge is Ally’s home, and she will bring fresh ideas and diversity in perspective to the town council as it addresses the issues that our community faces.

Ally has worked 17+ years in the aerospace industry helping design, build, test, and launch satellites. Her career has taken her to many locations across the United States of America before finally settling in Breckenridge. She is currently an engineering consultant for a $500+ million satellite program leading a multi-disciplinary team of 50+ engineers in the development, manufacturing, and test of a space telescope. Ally’s work requires solving challenging problems, and she is adept at working with large, diverse teams of people to address highly technical and complex issues. Ally’s strong technical background as well as use of logic and common sense will bring unique expertise to Breckenridge Town Council to understand, evaluate and resolve the complex issues facing our mountain community.

Ally has a long record of community service. As a teenager she was President of her high school community service club. As an adult, Ally has volunteered with under-privileged middle school students, tutoring them in math and science. She has also spent several years as a volunteer for animal rescue organizations, assisting with hands-on work in animal shelters, fostering, and website development for animal rescues. Serving as a member of Breckenridge town council would be an honor and Ally pledges to donate 100% of the salary as a member of town council to local 501(c)(3) charitable organizations. Ally has previously served on her HOA board of directors (as Vice President and Secretary), giving her experience making planning, contract, and financial decisions in the best interests of her constituents. Ally is currently a member of Come To The Table (CT3), a nonpartisan grassroots group in Summit County seeking to unite, empower, and educate our community.

Ally believes the most important part of serving on town council is being able to listen with an open mind to the people of Breckenridge whom she will serve. While Ally has many of her own ideas, as a member of Breckenridge Town Council, Ally would make it her number one priority to listen to the people of Breckenridge. Too often, members of our community attend Town Council meetings only to have their public comments fall on deaf ears. Ally pledges to genuinely listen with an open mind to all constituents on all issues of concern. Ally is passionate about making Breckenridge a community that is welcoming and inclusive to everyone: year-round residents, second homeowners, seasonal residents, and visitors from across the globe.

Additional details on Ally’s platform and positions are available on her campaign social media pages. 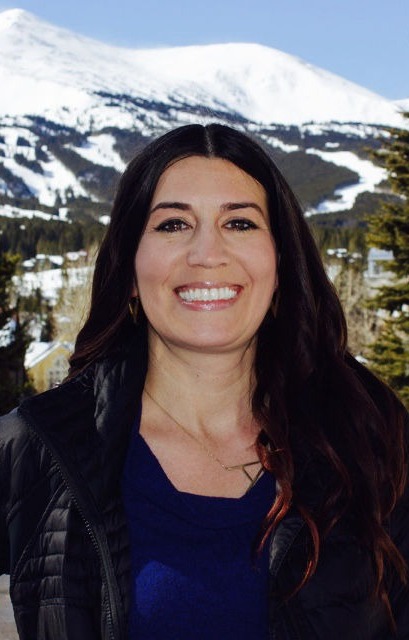 1) Freedom, which means limited government, protecting constitutional rights such as free speech, private property, and the right of individuals to make their own healthcare decisions;

5) Corporate responsibility and ethics, including providing workers with fair wages; and 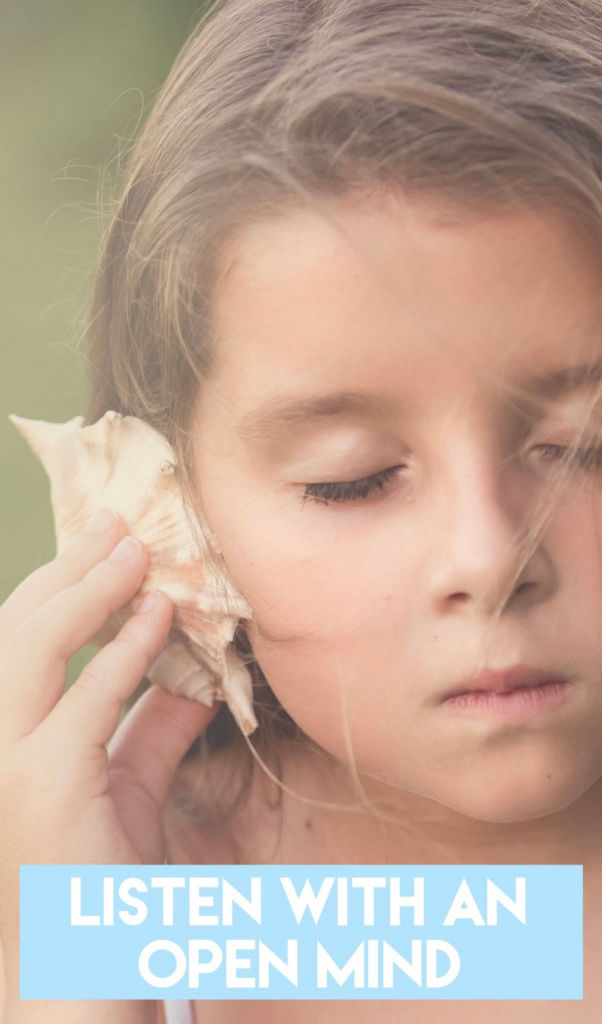 LISTEN TO THE PEOPLE OF BRECKENRIDGE

Ally has many of her own ideas and political positions, but first and foremost, as a member of Breckenridge Town Council, Ally would make it her number one priority to genuinely listen to the constituents of Breckenridge. Too often, members of our community attend Town Council meetings only to have their public comments fall on deaf ears. Ally pledges to listen with an open mind to all constituents, regardless of political affiliation. 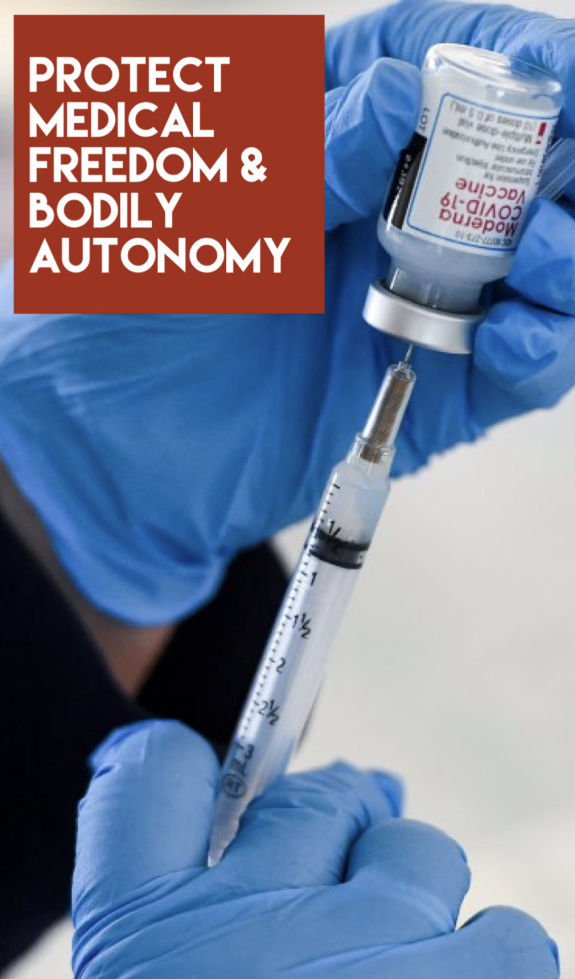 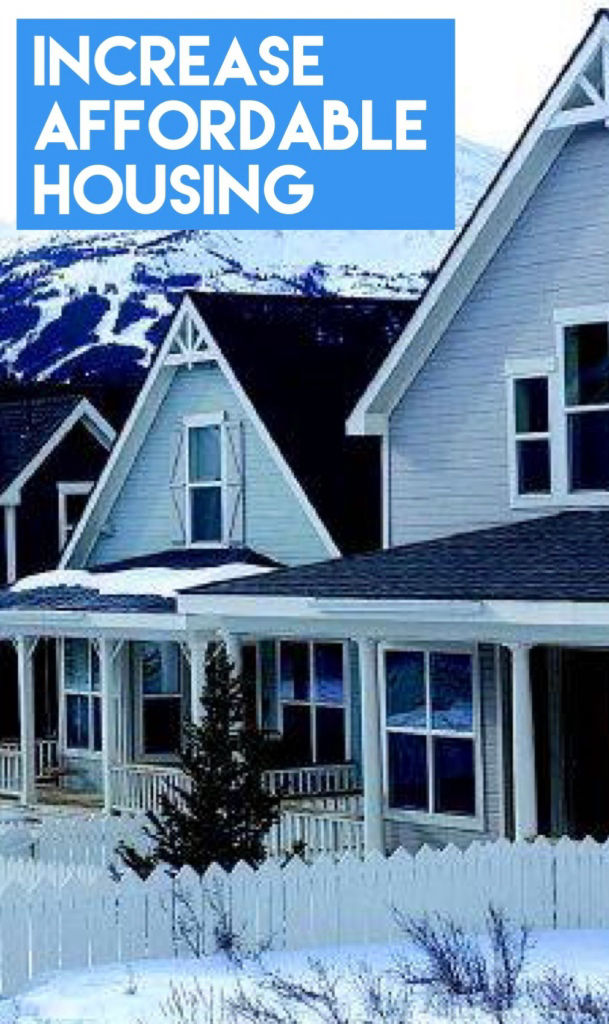 Ally understands the challenges of finding housing in Breckenridge. She knows the hardships of being both a renter and formerly, a landlord. Ally believes Breckenridge Town Council needs to hold major employers, who benefit greatly from local workers, accountable for providing workforce housing solutions for both permanent and seasonal employees. Specifically, Vail Resorts makes millions of dollars off of the minimum wage ($15/hour) workers who perform the day to day operations of Breckenridge Ski Resort. Vail Resorts needs to step up to the plate to provide adequate housing for employees who don’t earn enough to afford housing at the fair market rate in our community. 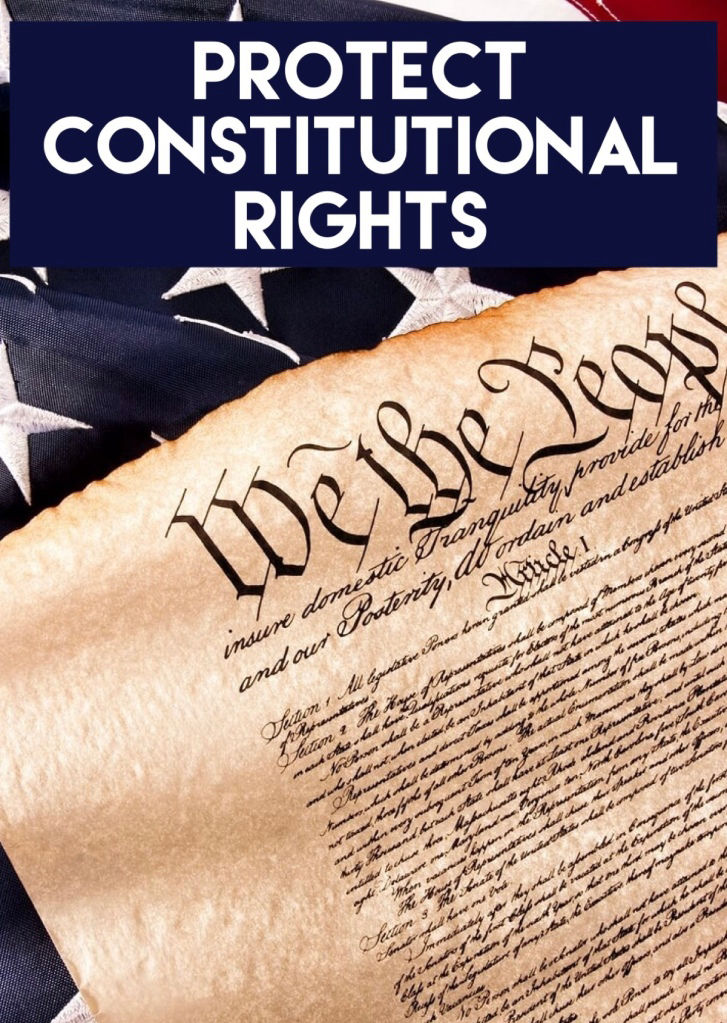 Ally strongly believes in fighting to uphold the rights granted to all citizens in the US Constitution and Bill of Rights, including but not limited to: free speech, the right to bare arms, voting rights, etc. 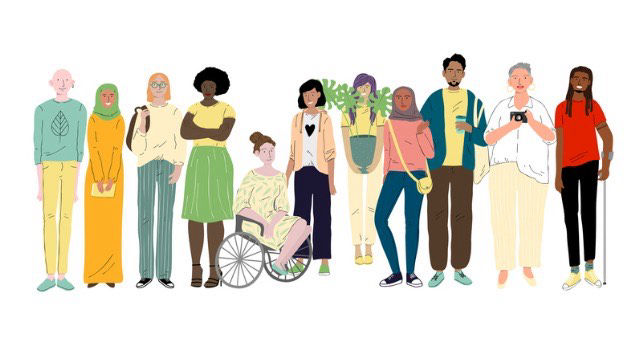 EMBRACE ALL PEOPLE IN OUR COMMUNITY

Every member of our Breckenridge community is a unique individual. While some people may try to use our differences to divide us, Ally believes in embracing our differences and learning from each other. Breckenridge needs leaders who do not sow the seeds of hate and division. Ally believes in non-discrimination on the basis of race, national origin, religion, sex, sexual orientation, age, marital status, family/parental status, income, political beliefs, or disability, including vaccination status. 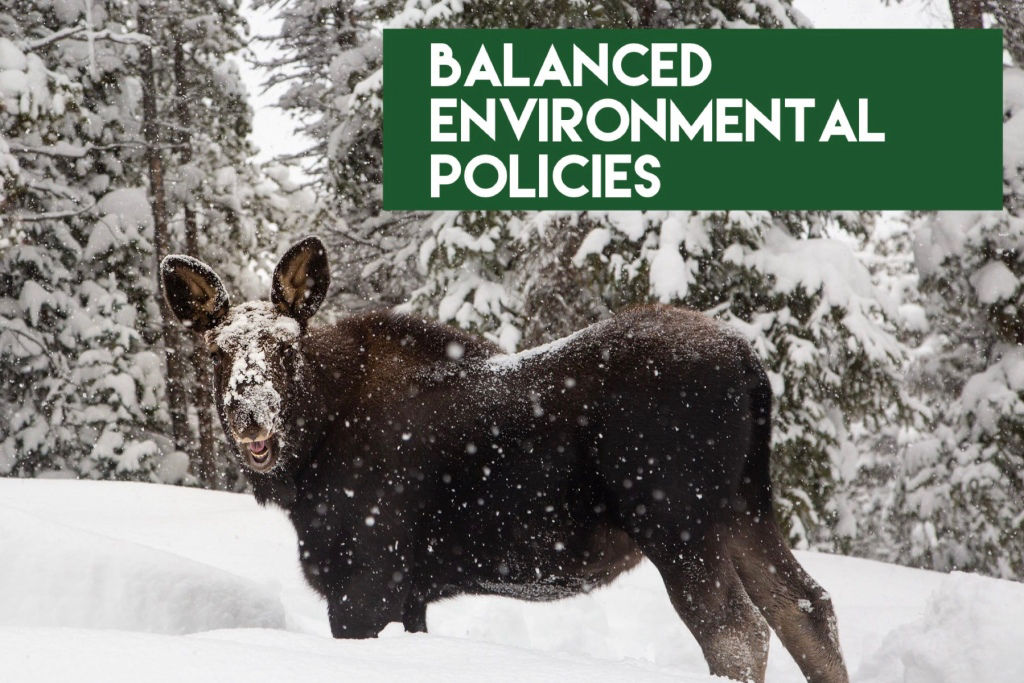 Ally is a huge proponent of recycling programs and programs to use clean and green energy; however, Ally recognizes the need for the continued use of fossil fuels. Ally would not support any programs that create new taxes for homeowners who are already struggling to pay electric and heat bills. 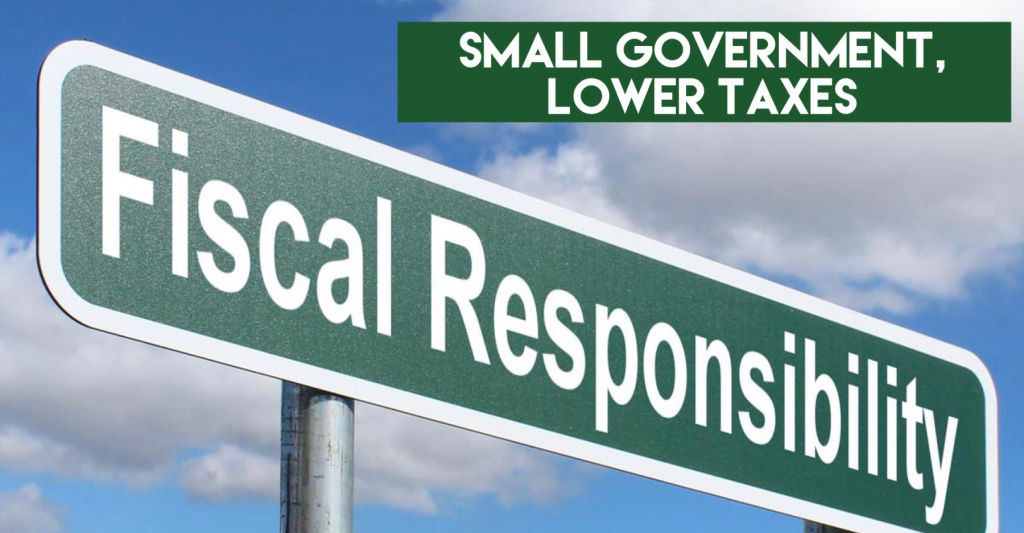 Ally believes in limited government and minimal taxation. As a member of Town Council, Ally would ensure that Town Council makes fiscally responsible decisions on behalf of the taxpayers of Breckenridge. 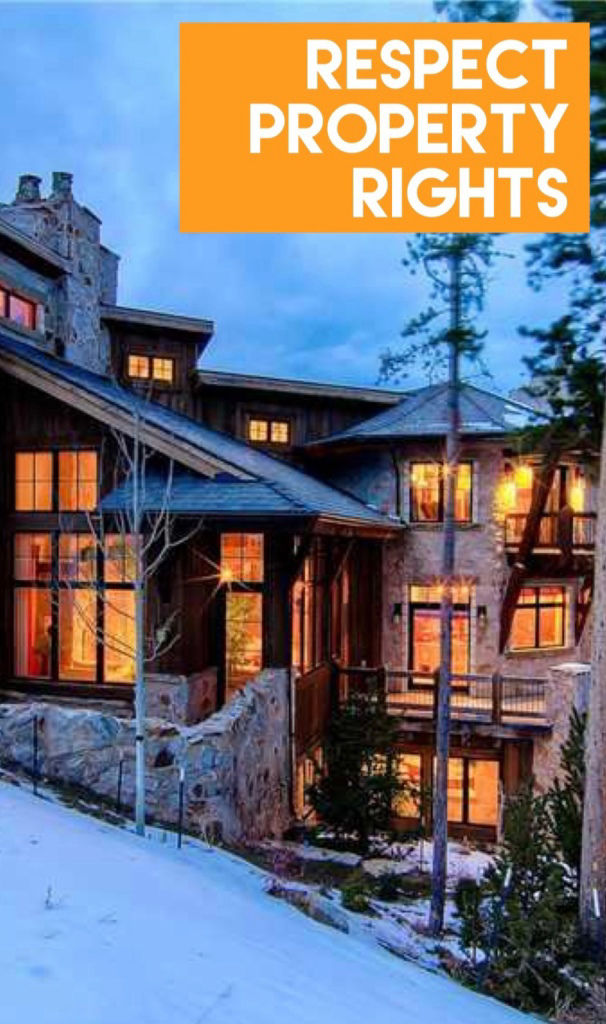 Ally believes in upholding private property rights. Restricting STR licenses and taxes/fees will not solve the local housing crisis. Town of Breckenridge needs to come up with creative and outside of the box solutions for housing which do not impact the rights of private property owners. 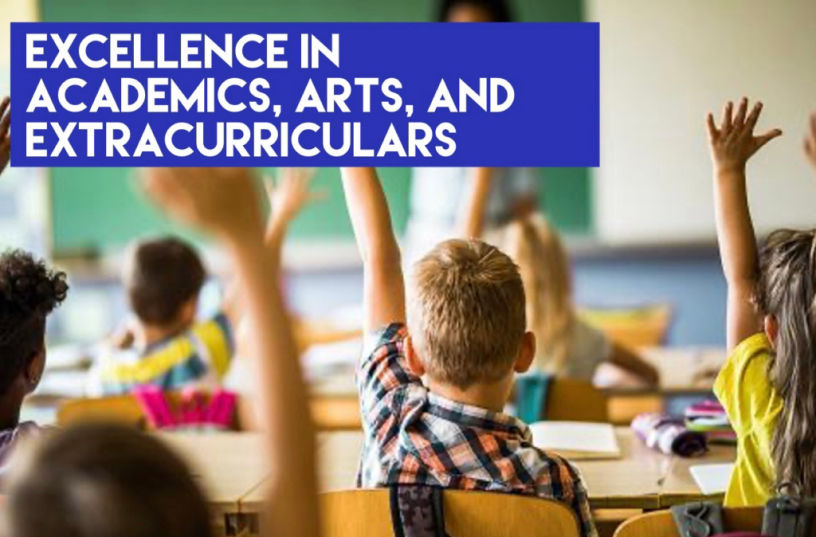 The children of Breckenridge are the future leaders of our community. We owe it to them to provide a world class educational experience that is diverse in both academics, arts, and extracurricular activities. What children don’t need is political indoctrination and to be taught ideologies that are based in discrimination and identity politics. A child should not be able to tell the political affiliation of his or her school teacher. 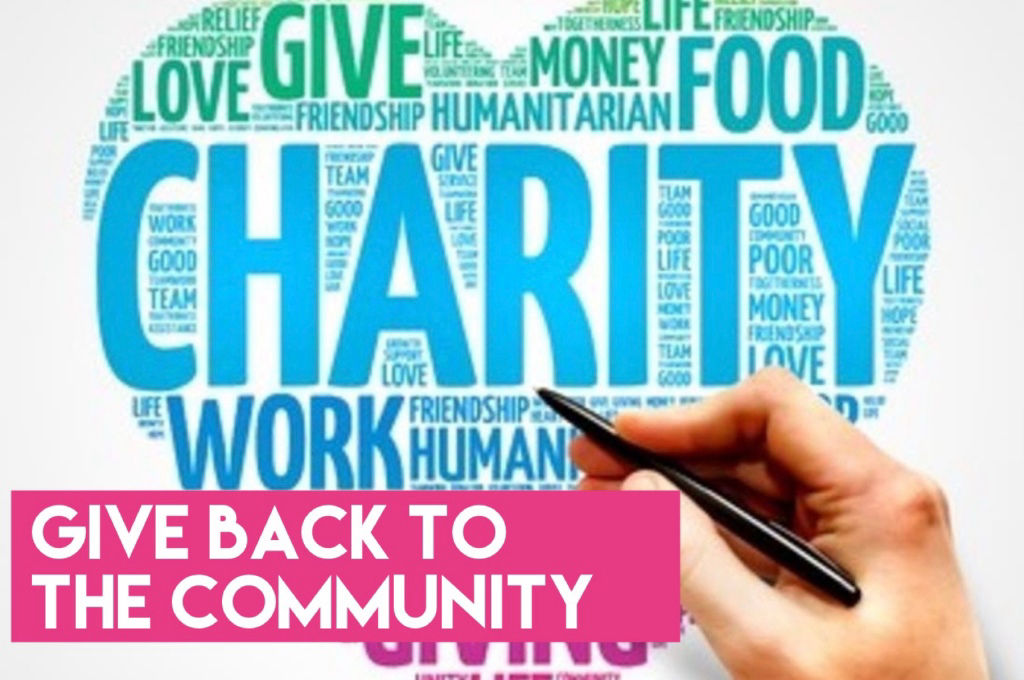 Ally believes in giving back to the community. As a member of Town Council, Ally pledges to donate 100% of the monthly salary ($1000) to local 501c3 charities to help members of the community who are in need of assistance. Ally believes a true public servant does not receive payment to serve the people.

Ally in the Press

Let’s create positive change for the people of Breckenridge!

My campaign is grass-roots, which means I need your help!

Want to help support my campaign financially? I need support from you, the people of Breckenridge, to successfully execute my campaign and be elected to Town Council.


If you would like to donate, I can accept donations via PayPal or Zelle. My email address for both of these payment systems is:
AllyForThePeople@gmail.com
Thank you in advance for supporting my campaign for Breckenridge Town Council!

Donate $5.00 to Ally “For The People” of Breckenridge. 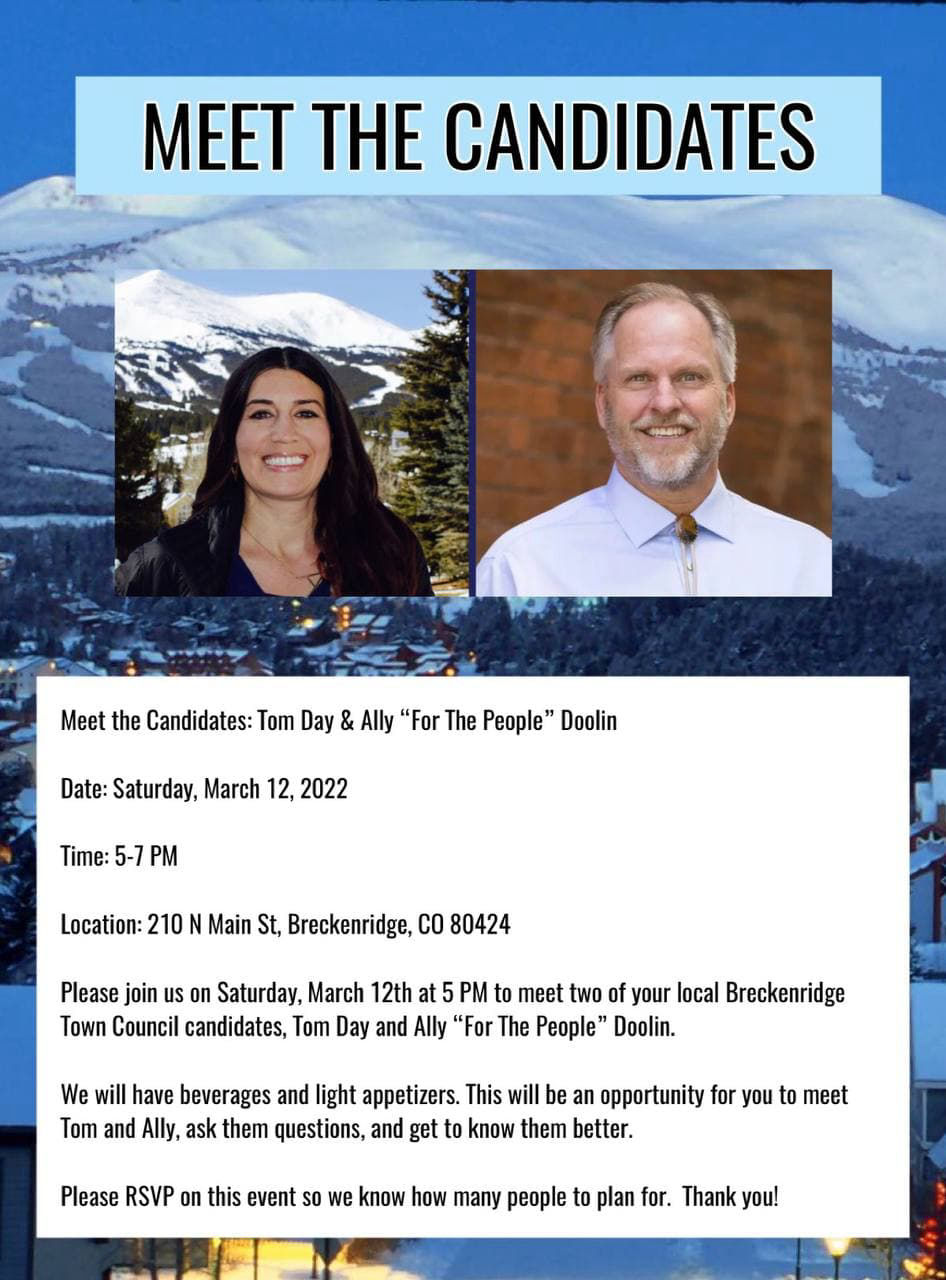 © Copyright 2022 Ally for the People - All Rights Reserved

Made with Mobirise ‌